Barbie was the standard for years.  Then other creepy dolls are being sold.  Barbie sales have declined.  Seems that American Girl dolls are preferred as a healthier alternative.  A poll shows the majority of the people prefer the traditional family.  New study shows coffee can inhibit tumors.  Privacy is now part of fashion.  Check out that flashback photobomber hoodie and those shades.  Too many studies is leading to fatigue and trouble remembering them.  Katherine reminds us that breast fed babies achieve more in life - throughout their life.  One school ditched homework and told the kids to play outside.

Study Finds There Are Too Many Studies

The longer babies breastfeed, the more they achieve in life – major study

Elementary School Dumps Homework and Tells Kids to Play Instead 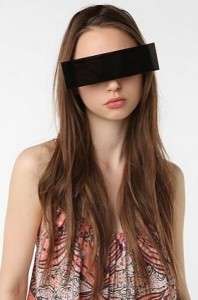 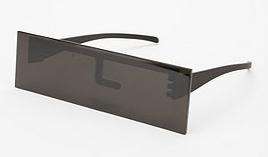 While waiting for the guest, Katherine finishes up talking about the Monster High dolls and the decline in sales of toys in general.  Dog saliva may help prevent allergies.  The guest, Howard is a wealth of information on hydroponics and soiless cultures.  This allows for growing in a wider range of environments.  It is fascinating how this developed starting in the 1600s.  Howard explains how we can do this in our homes.  A show to listen to.  Visit the guest website.

New Study to Investigate Whether Dog Saliva Can Help With Allergies

What a fascinating hour.  Katherine and the Professor explore social cognition, first impressions, and how a millisecond look at a face can  impact your perception.  This is compared with Malcom Gladwell's book Blink.

Something wicked this way comes.  Do you feel it?  Electronic tattoos.  Authentication pills.  Tracking everything you eat?  All this darkness.  Increases in suicide. Oh my.  Katherine delves into all of this and more.

Passwords on Your Skin and in Your Stomach: Inside Google’s Wild Motorola Research Projects (Video)

Will Electronic Tattoos Replace Internet Passwords And All Other Forms Of Identification? 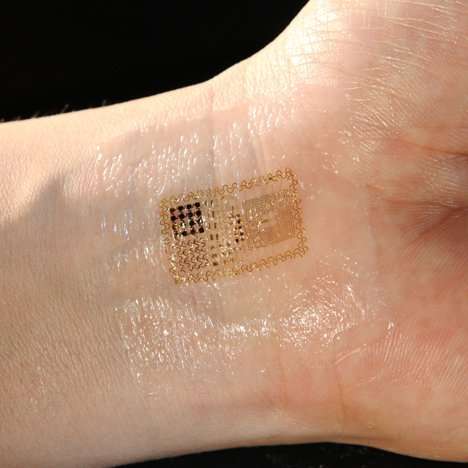 Katherine reminds us of how she had warned that RFID would be used for tracking in the name of convenience.  She relates the story of the Alston Towers theme park in the UK.  Disney has built upon this.  Now Lexus is using RFID in ads in Wired magazine.  Facebook is using acquisitons to get what it does not have.

What is Disney Doing With RFID at its Theme Parks?

What an enlightening hour!  Paul provides insight and direction in starting your own sustainable organic garden.  In a nutshell it is all about the cover.  It is low labor and high yield.  Watch his film - Back to Eden and listen to this hour.  Thanks to Jim Arnold who recommended this guest.  Thanks for the call from Jim in Washington and the email from a listener.

Back to Eden film

Over the Garden Fence: 'Back to Eden' teaches to mimic nature in our gardens 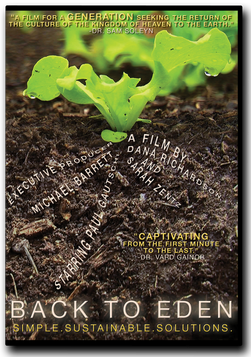 Katherine is joined by Melissa Ohden. What an amazing story! A show not to be missed.

Melissa is the survivor of a failed saline infusion abortion in 1977. Despite the initial concerns regarding Melissa’s future after surviving the attempt to end her life at approximately seven months gestation, she has not only survived but thrived.

With a Master’s Degree in Social Work, she has worked in the fields of substance abuse, mental health, domestic violence and sexual assault counseling, and child welfare.

Melissa was formerly a College Outreach Speaker with Feminists for Life and is the former Patron of Real Choices Australia. She has testified in the Australian Parliament and before the U.S. Congress. Melissa is on the Board of Directors for the Vitae Foundation, a national organization which uses media to advance a culture of life.

In 2012, Melissa founded The Abortion Survivors Network (ASN). ASN seeks to educate the public about failed abortions and survivors while providing emotional, mental and spiritual support to abortion survivors.   Since ASN’s inception, Melissa has been in contact with over 206 survivors.

Melissa has been featured on television and radio programs including:  The 700 Club, EWTN’s Life on the Rock and Defending Life, Fox News, Focus on the Family, American Family Radio, the Mike Huckabee show, and the Teresa Tomeo show.  Her life and ministry is featured in the award winning pro-life documentary, A Voice for Life.

After years of searching for her biological family and offering them forgiveness for the decision that was made to end her life, Melissa’s story, and her life, is so much more than one of survival.  It’s evidence of the intergenerational impact of abortion on all of our lives. More importantly, it’s a testament to the beauty of God’s grace in our lives, the power of love, and the transformational power of forgiveness and in answering God’s call for your life,

Fulfilling the purpose that she believes God set out for her when He saved her from the certain death of the abortion attempt, Melissa is truly a voice for the voiceless.